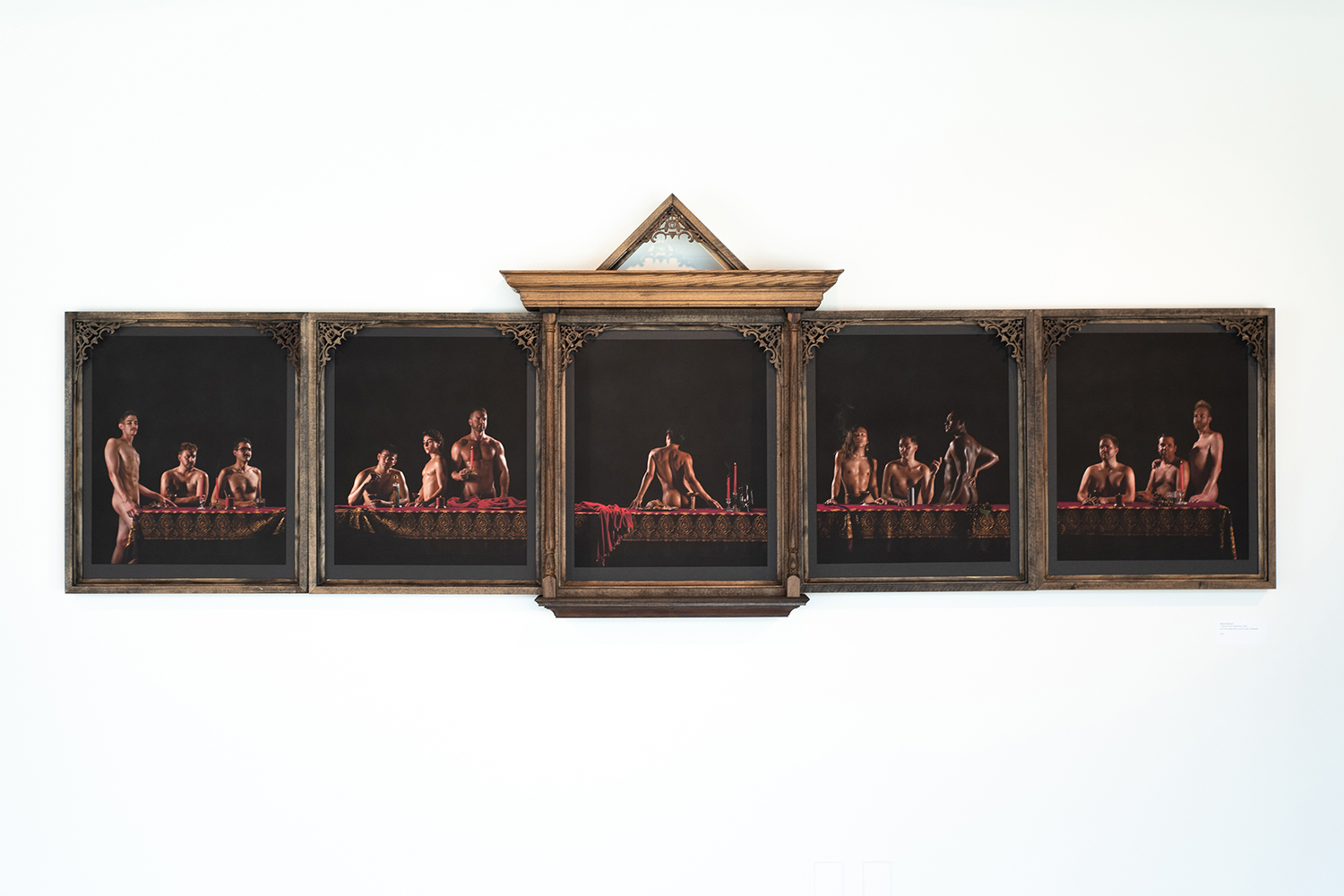 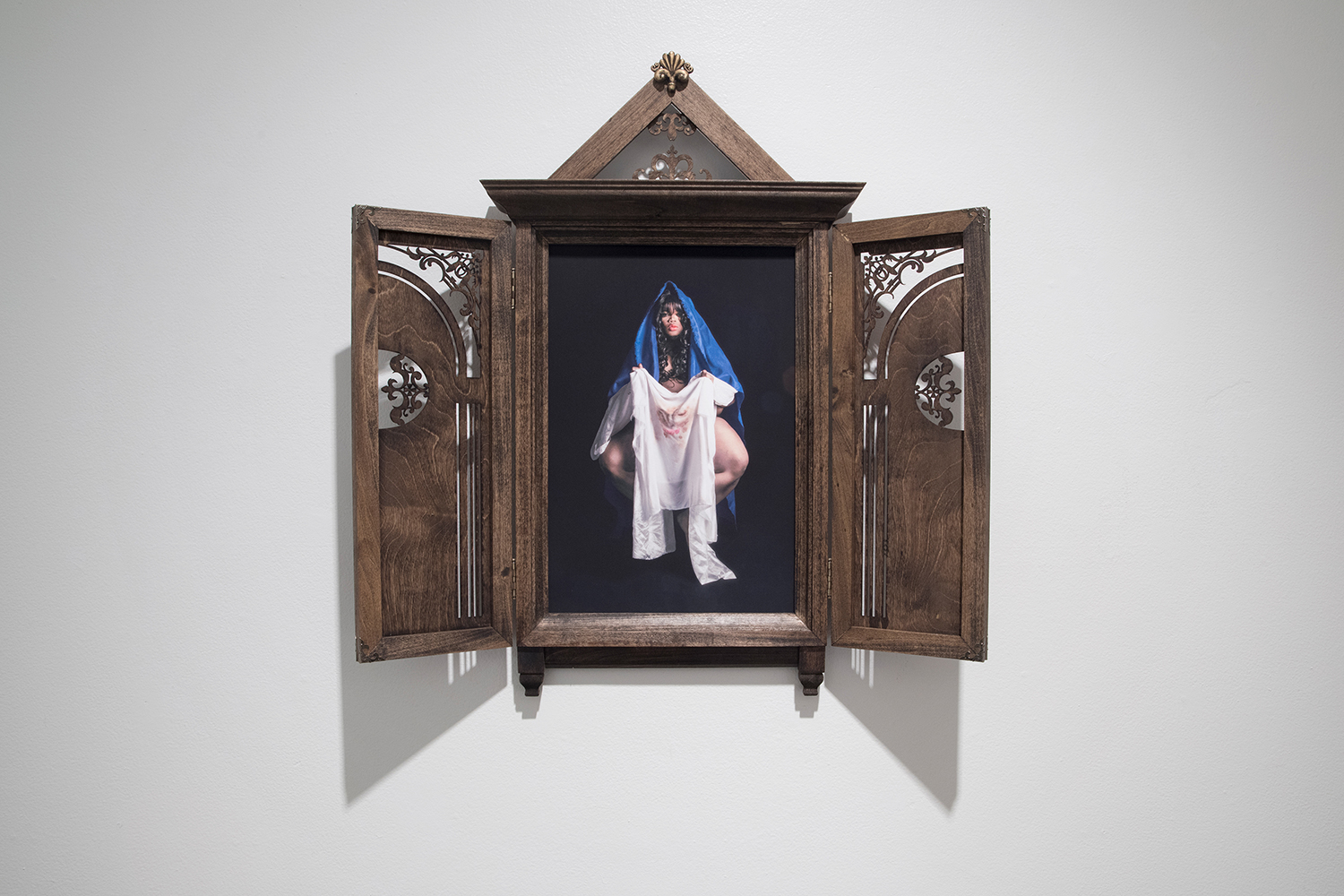 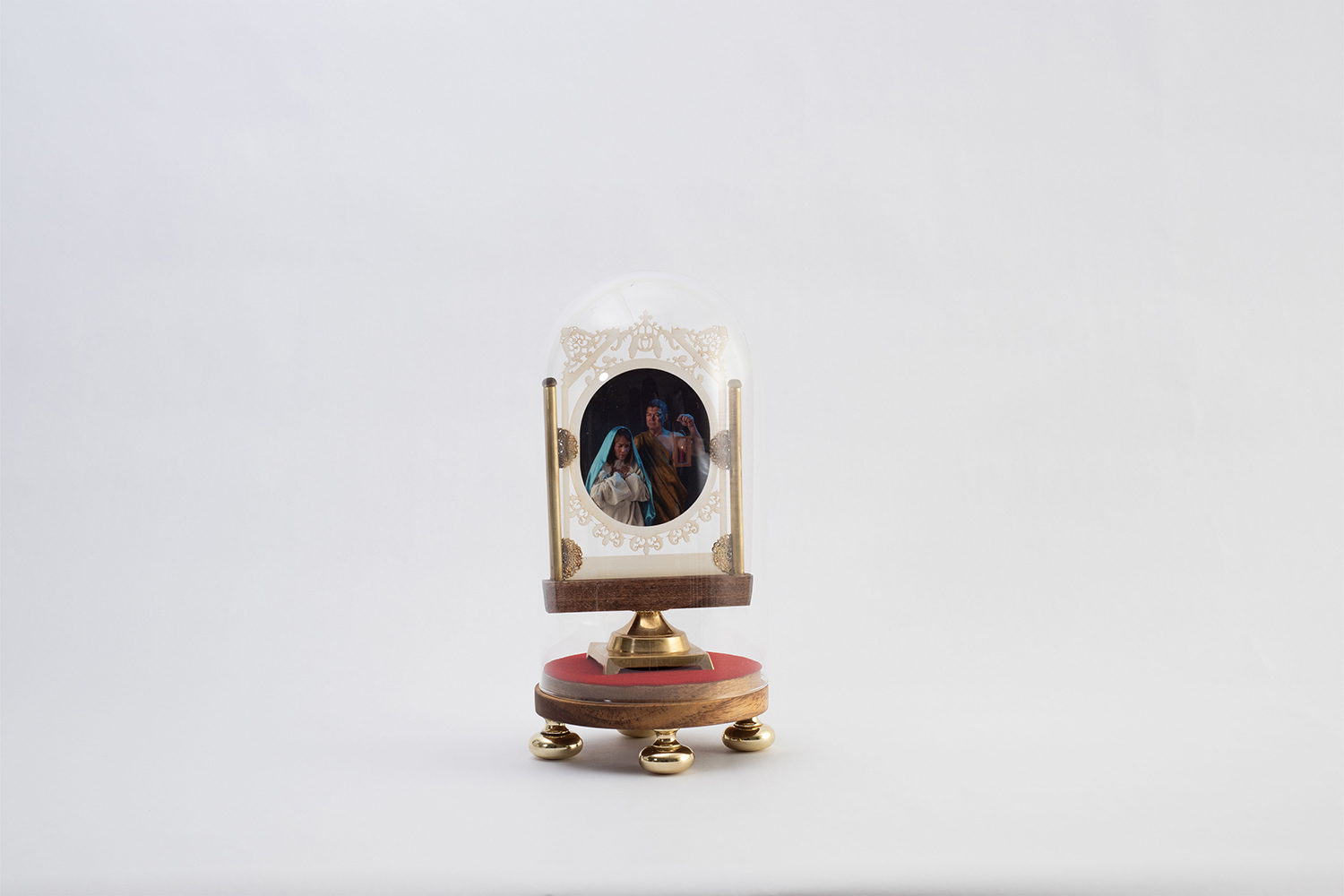 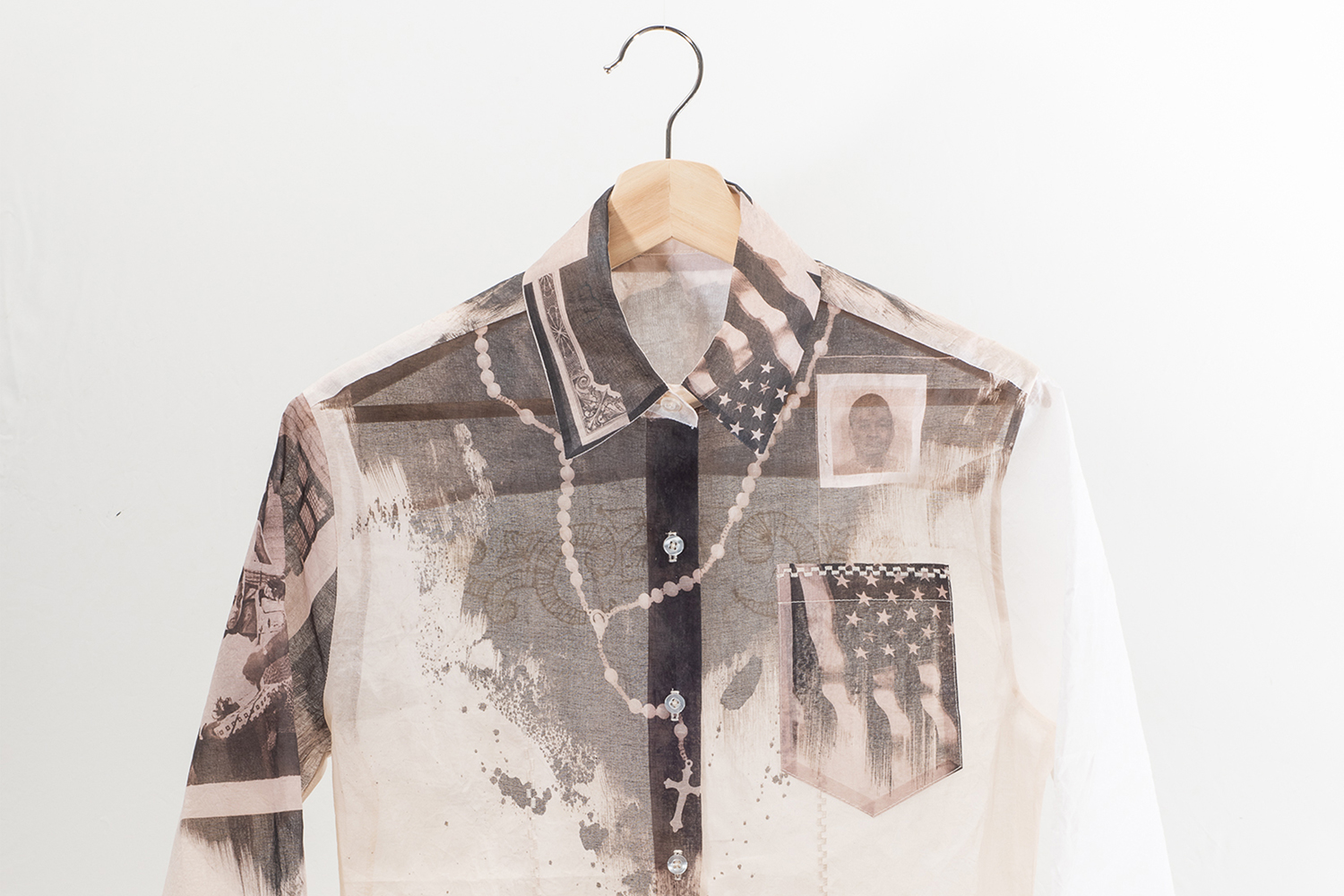 Kelvin Burzon is a Filipino-American artist and educator. Burzon received his bachelor’s degree from Wabash College where he studied studio art and music. He received his Master of Fine Art degree from Indiana University's School of Art + Design. There, he further developed his work and was a performing member of the African American Dance Company where he flourished in a collaborative performance outlet. His research blossomed interests in the role of performance in the art studio, art’s role in social identities, cultural narratives and archival gaps.

His works has been exhibited all over the country and abroad including Philadelphia, Las Vegas, Portland, Washington D.C., India, New Zealand and China. His work is a part of several permanent collections including The Kinsey Institute and the Center for Photography at Woodstock. He’s presented his work at several conventions including the Society of Photographic Educations regional and national conferences as well as the Asian Art Museum of San Francisco. Burzon continues to push his work with inspirations from the past, recontextualized naratives and religious imagery, paired with the never-ending stimulation and inspiration from the LGBTQ+ community.

Nailed to the Cross

Cyanotype, thread and buttons on textile

Cyanotype, thread and buttons on textile 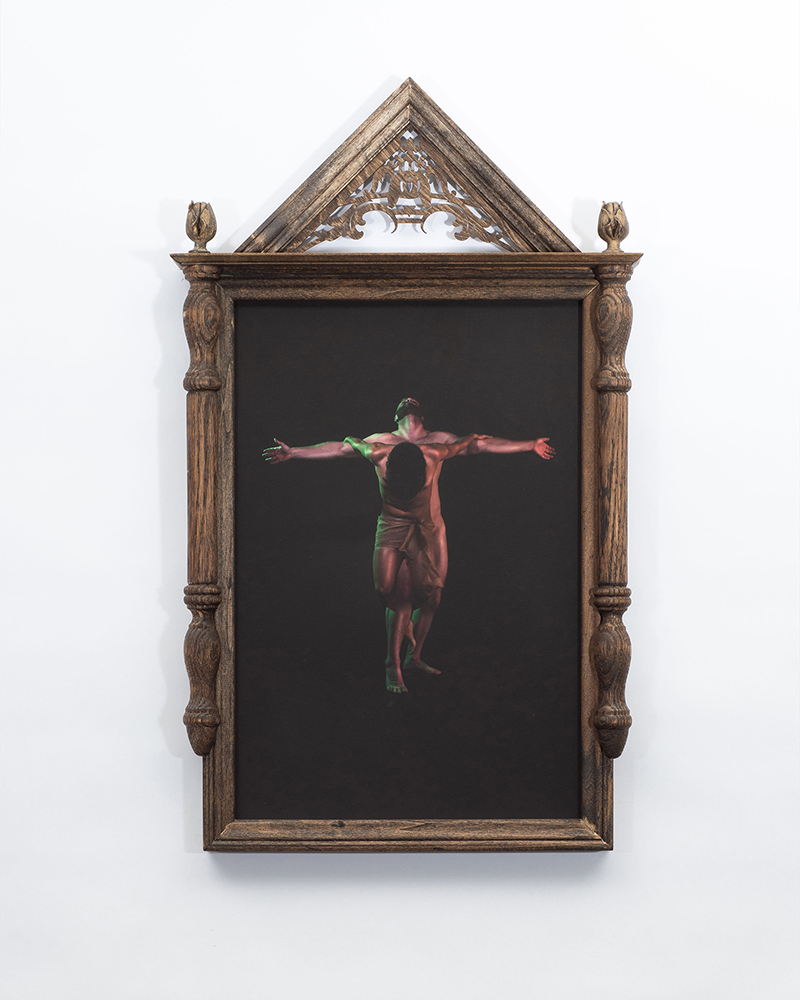 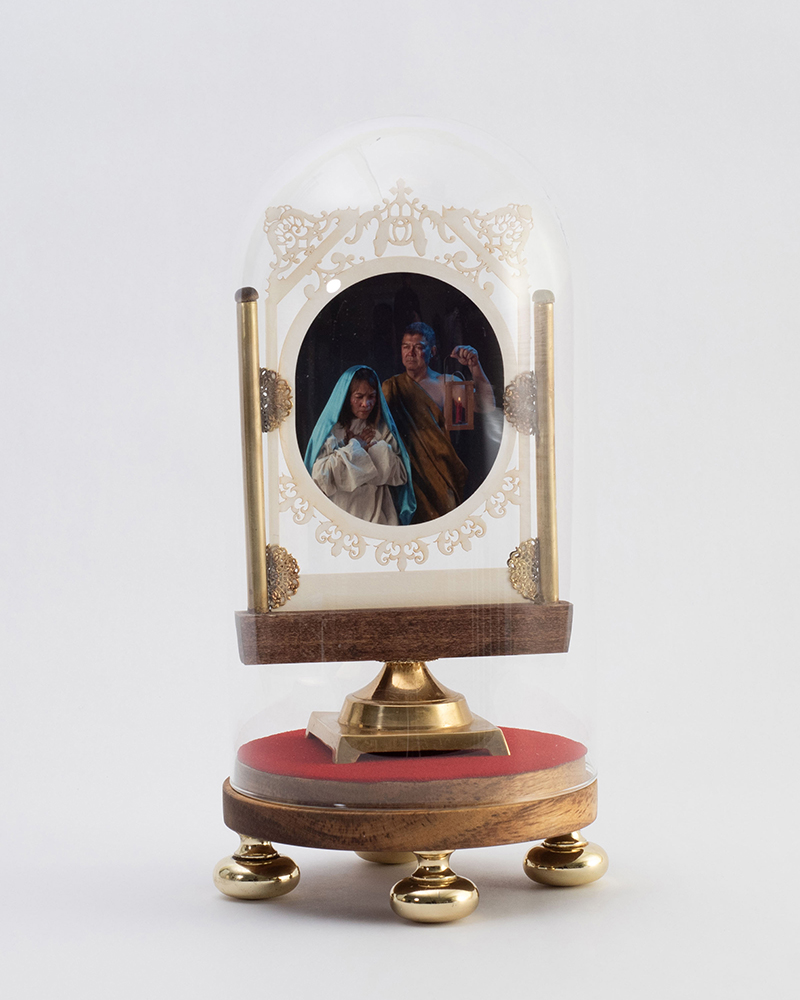 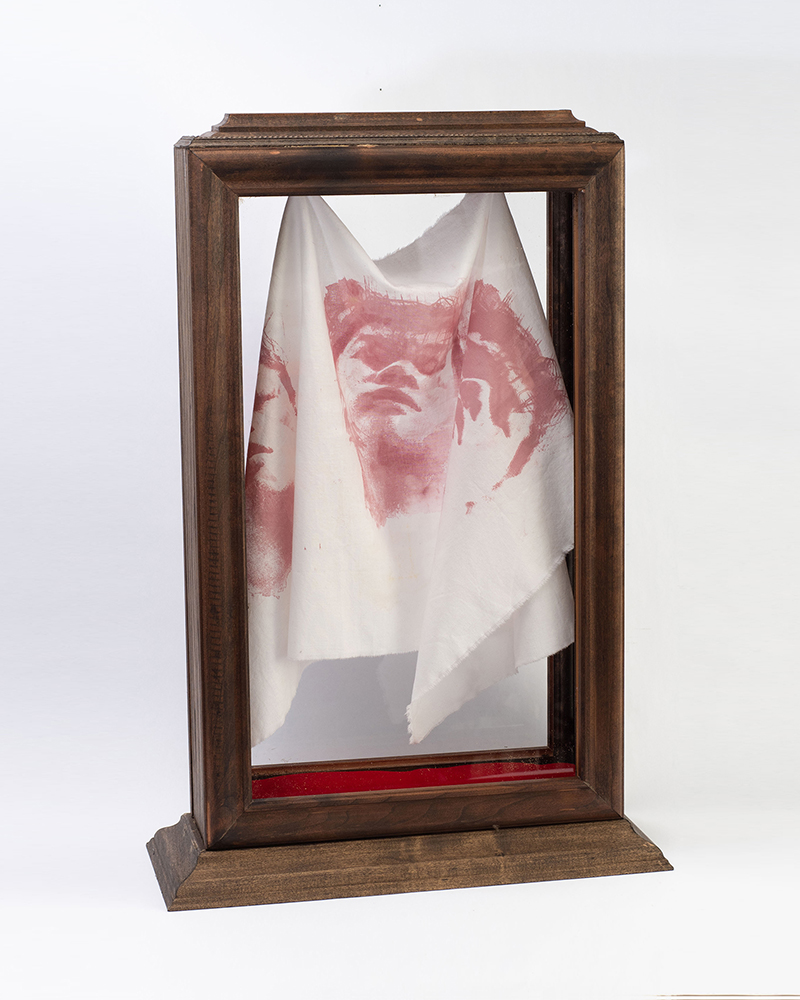 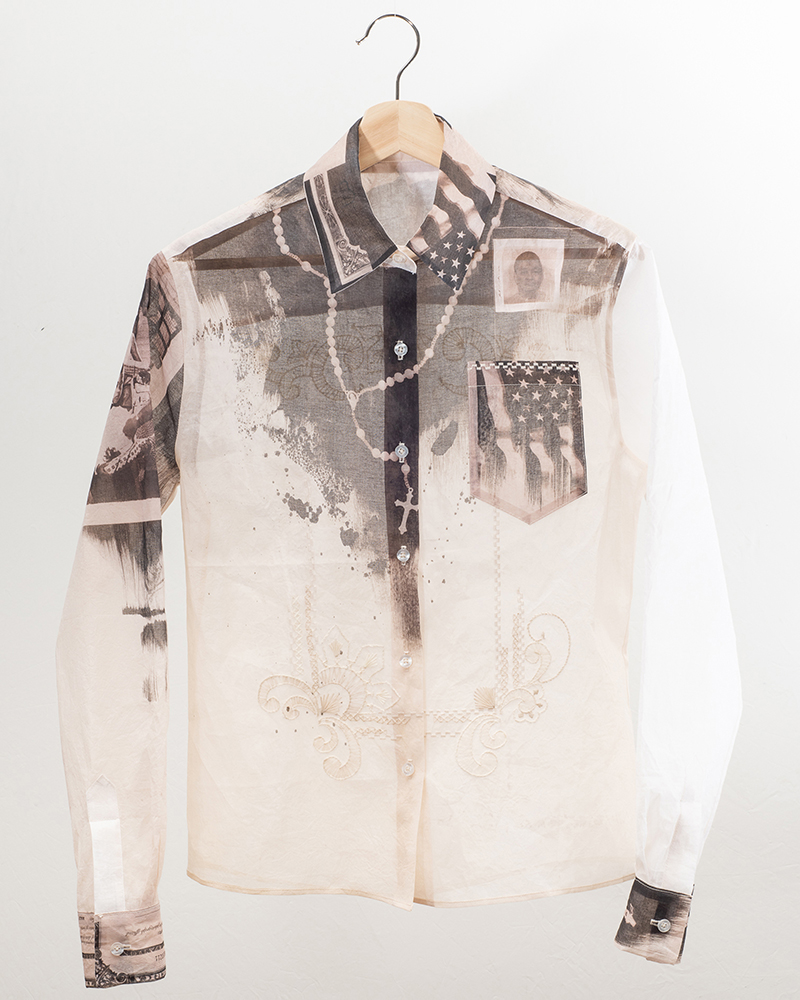 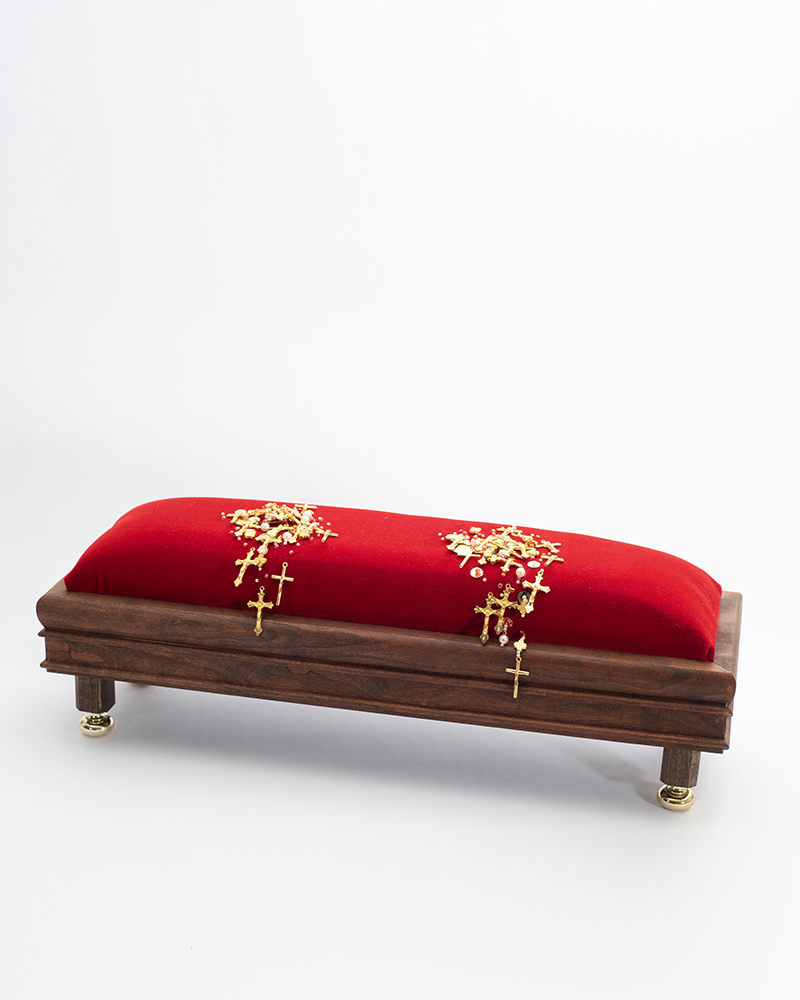 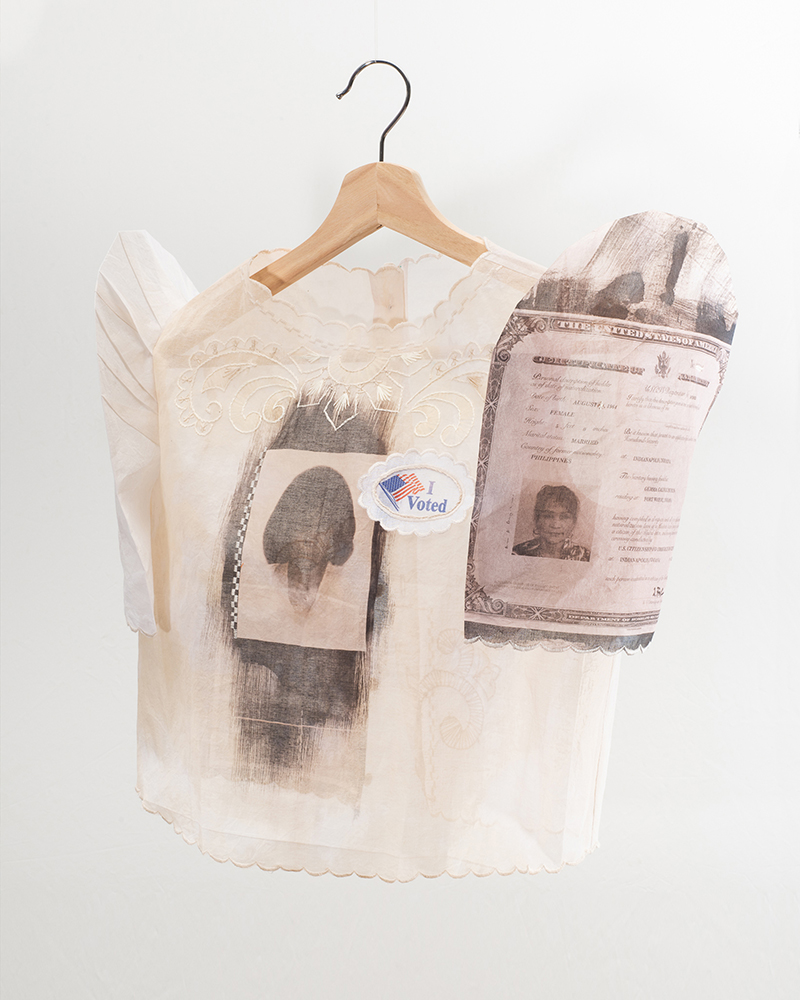